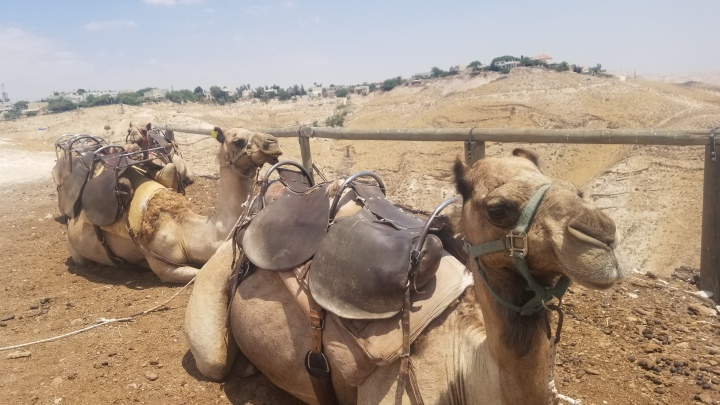 We began our day visiting the national memorial of Ammunition Hill. After Israel had declared their independence, the city of Jerusalem still remained a divided city with a large wall separating the people. Families were divided across the wall and the space between East Jerusalem and West Jerusalem was a no-man’s land of unrest and [...] 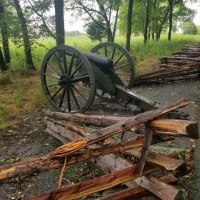 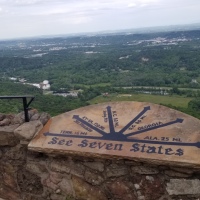 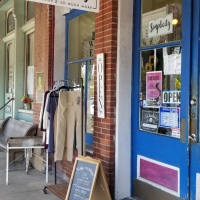